LONDON—STR’s March 2017 Pipeline Report shows 583,054 rooms in 2,611 hotel projects Under Contract in the Asia Pacific region. The total represents a 1.6% decrease in rooms Under Contract compared with March 2016.

The region reported 267,986 rooms in 1,169 projects In Construction for the month. Based on number of rooms, that is a 4.1% increase in year-over-year comparisons.

Hospitality News Philippines is the country’s only magazine with an in-depth focus on hotel and hospitality trade. It is published twice a month by Bucketlist Publishing Corp., a company specializing in niche print publications with at least 18 years of experience in covering the travel and hospitality industries. 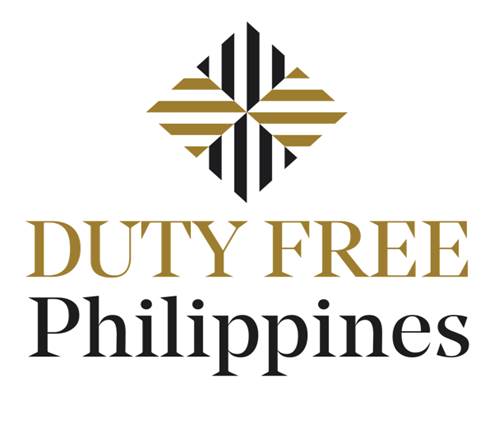 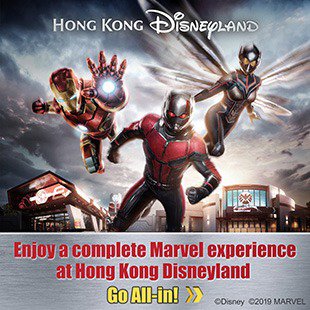